Do you want to work with us as QA Engineer? 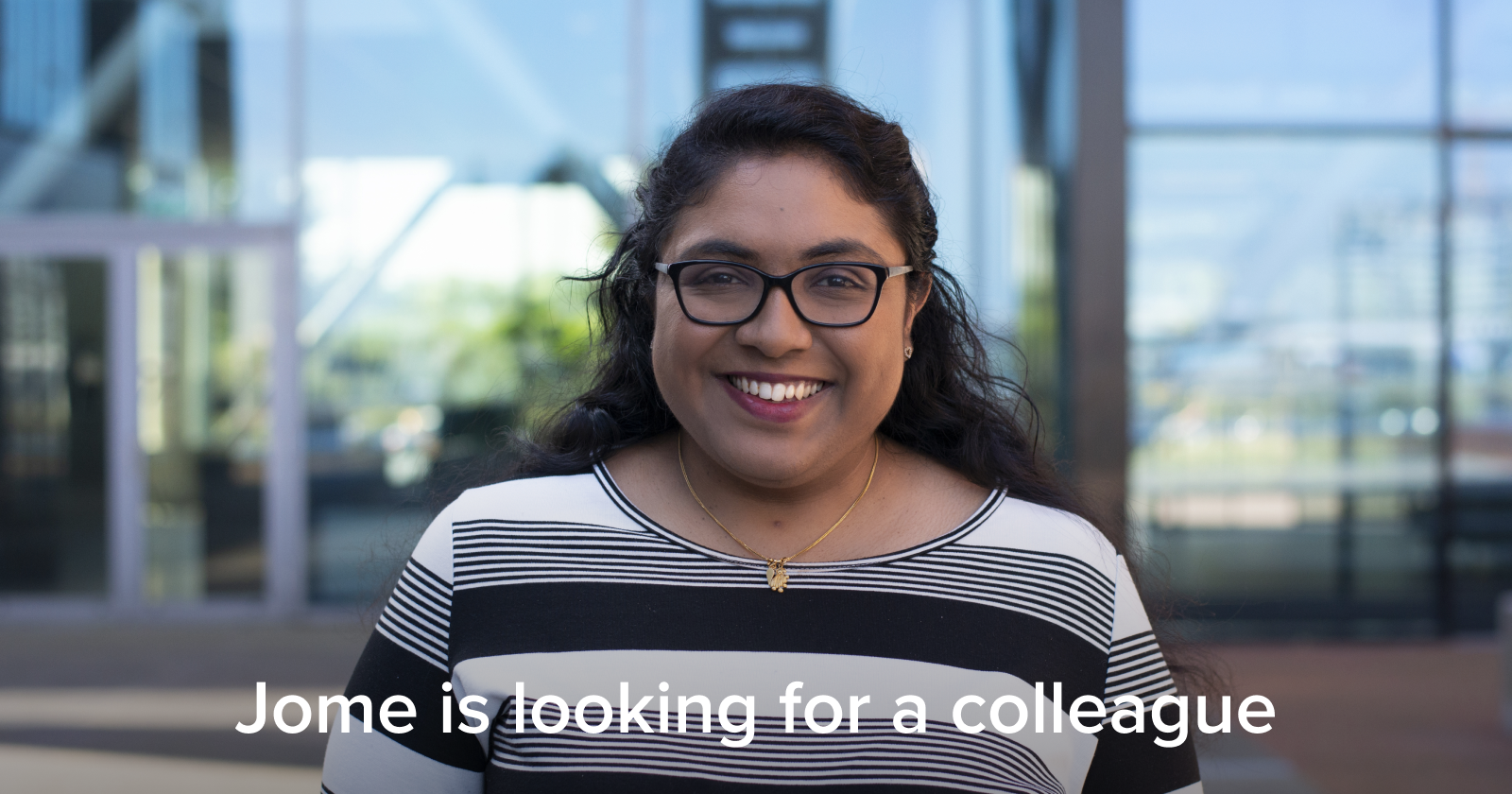 A funda QA Engineer doesn't simply slam buttons hoping that something will break. They don't go for idiot-proof, but instead work on improving the most important and intangible element of all: quality. Of every line of code, every sprint and every release by the team. That makes a funda QA Engineer the A in Team Awesome. Don't think you need to be the best programmer at funda, because that's the person sitting next to you.

And if working for an A-brand with plenty of volume, traffic and an office location on the IJ in Amsterdam doesn't tip the scales? Why then would you apply at funda when QA Engineers are considered a hot commodity? One of your future colleagues, Jome (who broke her personal employment record at funda), said it very aptly: "You're working with some of the sharpest minds in the industry. Which is why I find working at funda challenging and exciting!"

We believe that as a QA Engineer, you have a choice: you can either slow processes down or you can speed them up. Your preference speaks for itself. You enable the team to excel. One release per day or per week won't suffice, you go for continuous deployment whereby 10 releases a day become the norm.

You're outstanding in your analysis, research and enjoy a challenging puzzle. You're effective and efficient and you believe in test-infected teams. Not only by improving each member of the team and their product, but working on their blind spots as well.

You will be an integral part of a multidisciplinary Scrum team, consisting of a Product Owner, UX Designer, and multiple front- and back-end Developers. Together you’ll work on a focus area in an informal setting, with plenty of room for new ideas, experiments and learning 'on the spot'.

You have a wealth of experience in the field of Agile Testing within a Scrum environment: experience with test automation and programming (C#), perhaps a result of your background as a developer? Experience with a Unit Testing framework (hopefully xunit), experience with designing, creating and maintaining automated tests (Playwright please) and experience with the use of version control systems (like Git and Github).

Love being spoiled? So do we:

You can apply by sending your CV and cover letter (or video) via the application button.

* We do not wish to be contacted by recruitment agencies about this vacancy. No rights can be derived from CVs that are supplied unsolicited.

Your application has been successfully submitted!

Love being spoiled? So do we.